It’s on top of my personal favorite bookmarks

It’s on top of my personal favorite bookmarks

I’m thinking of getting a lunare wrasse however, I don’t need anything that is going to hurt my puffer: I really like your too much 😉 I am looking for one thing to incorporate colour and a lot more reputation on tank

I have a 110 gal tank with a dogfaced puffer and a Fiji Damsel (blue). I have 40 lb of sand and about 25 lbs of rock (base rock and live rock mixed). The tank has been running for about 3 months. (not that the puffer isn’t full of character!) I am also looking for something hearty. I have a 10 gal QT that is well established, even has some snails in it. That is where any new fish will spend at least 3 or 4 weeks. Do you think a lunare wrasse would be a wise choice for my tank? If not a wrasse, how about a yellow tang? thanks very much Beth

Solution for wrasses, Cortez, Halichoeres compatibility Hi and thanks for your time! I “rescued” a rainbow wrasse from a very aggressive tank where it was being nipped and was ill to the point of lying on its side lethargic with fast resps. Rainbow was nursed back to health in a QT. (whoo hoo) placed in a 100 gal tank w/30 combo refugium-sump w/ protein skim. Tankmates are Foxface, damsel and lawnmower blenny. The rainbow is very active and swims aggressively (like most drivers on our freeways) running into the other fish as he zooms by! Well, time passed and he was doing the tail slaps in the sand and getting along well. Until that is, I saw a beaut, banana wrasse, pastel colors, easy going swimmer, and the store owners said “it belonged to someone else’s tank prior, is prob a male and they (banana and rainbow) may have a few altercations but should be fine.” Well rainbow had a favorite rock but after he saw banana, whatever rock banana went to the rainbow challenged her. Sand and a blur of colors were observed from under many live rock 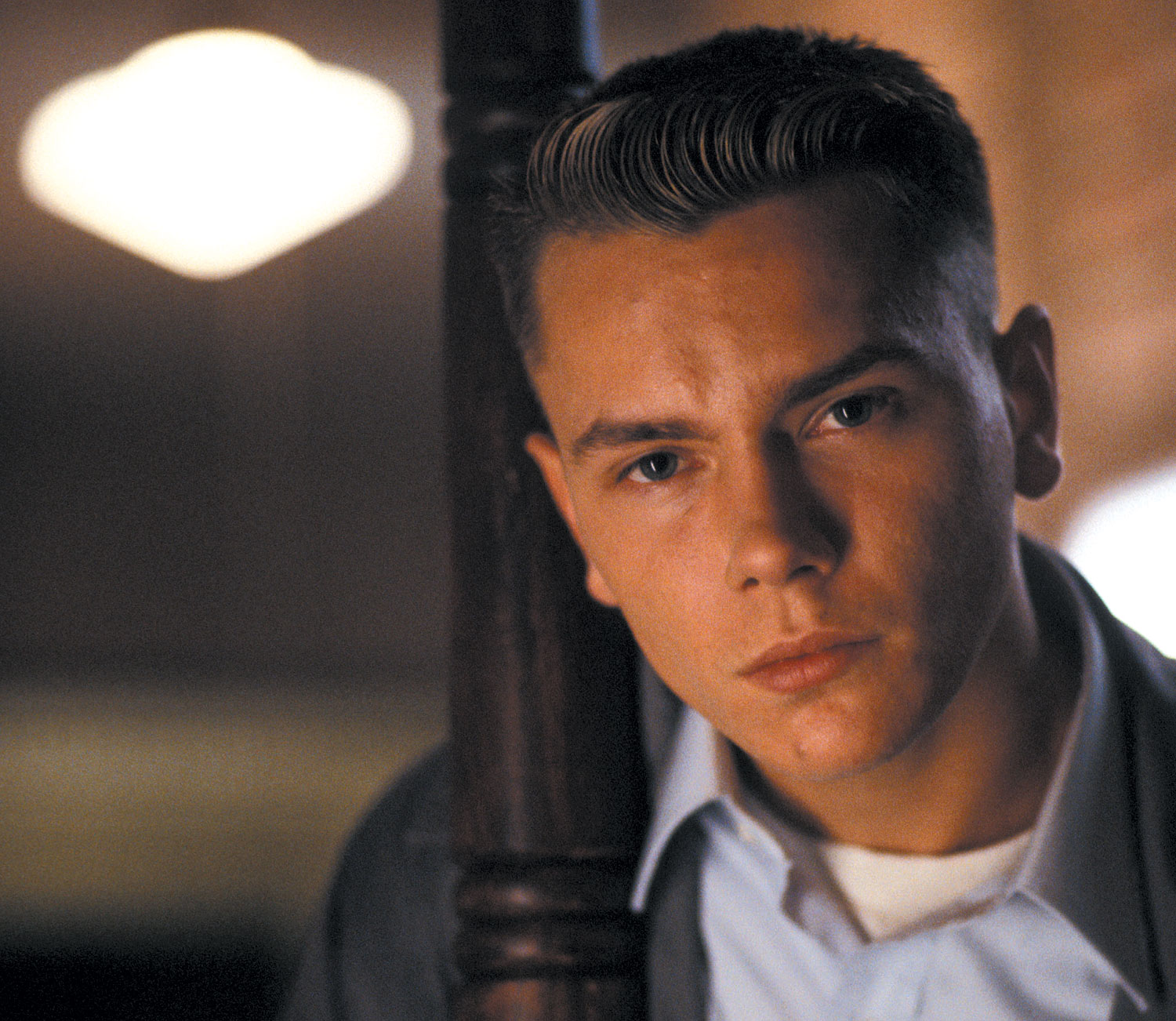 hideouts. I rearranged the rock and meanwhile they kept at it and I noticed several nip marks on both with banana getting the worst of it. I took out rainbow and put her back in QT for now and completely rearranged the live rock. Banana is happily swimming along peacefully in the 100 gallon and tankmates are happy. So I’m wondering.. is there any hope for these two? Should I wait a week and reintroduce the Cortez rainbow../or consider other tankmates? Could the prior abuse rainbow took at the store have made her temporarily battle ready? Any suggestions are welcome. I thank you and the fish thank you! (FYI Rainbow was at the store a couple months. Rainbow has been in our home 1.5 months.) Teresa

Re: Solution for wrasses, compatibility Thanks Bob, just FYI saw the banner on the FAQ website – We believed our second wrasse (banana) is a Thalassoma lutescens, not a Halichoeres. But your advice is sound in either case (and agreed with my (BJ’s) first impression). Grace, BJ and Teresa